History of the Centre

Upon the initiation of a request for a loan from the Government of Ghana by the University of Ghana, the Government acquired a loan from Israel for the University of Ghana Medical Centre LTD project. The processes for the establishment of the Centre were commenced by the Education, Finance and Health Ministries and the commercial contract was ultimately signed by the Ministry of Health in November 2012. The actual construction of the Centre was commenced during the tenure of late former Ghanaian President, His Excellency Prof. John Evans Atta Mills in April 2013. Phase I of the UGMC Project, which had the Sheba Medical Centre based in Israel as medical planning consultants to the project was inaugurated by former President of Ghana, His Excellency John Mahama in 2017. 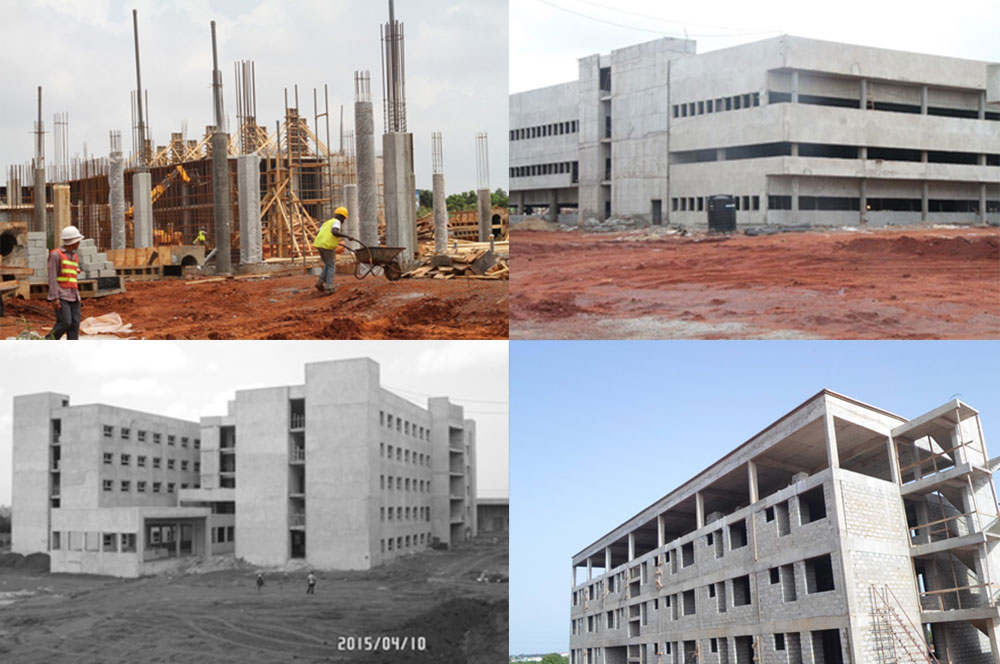 Whilst awaiting the signing of the commercial agreement to kick-start Phase II of the Project, the Centre began partial operations in 2018 during the tenure of current president, His Excellency Nana Akufo Addo Danquah. Consequently, services commenced in three OPD clinics of the Centre namely the Paediatric, Obstetrics & Gynaecology, Family Medicine units as well as in the OPD Pharmacy. Laboratory and Ambulance services were also launched whilst Administrative, Human Resource, Finance, Customer Relations, Accounting, Maintenance, I.T. support systems and service protocols were implemented to enable the Centre scale up on the services to be provided by the end of 2019.

In November 2019, one hundred and eighty-one (181) additional staff of which 67% are medical personnel, were recruited and appointed by the Centre. It is expected that by the end of the year (2019), the following services will be added to the range of services currently available at the Centre: General Surgery, Cardiology, Urology, Emergency Medicine, Diagnostics, Gastroenterology, Dermatology, Ophthalmology. Full operationalization of the Centre is expected to be in January 2021. 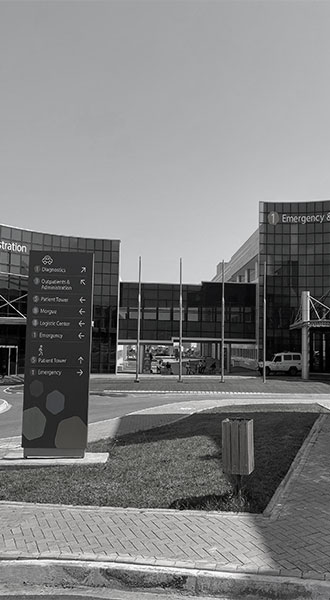