UGMC makes giant stride towards the detection of pathogens

The University of Ghana Medical Centre (UGMC) has inaugurated a Molecular Laboratory at the Diagnostic and Emergency Block of Centre as part of efforts to promote operational research at the Centre as well as to catch up with the pace of molecular laboratory advancement in the world. 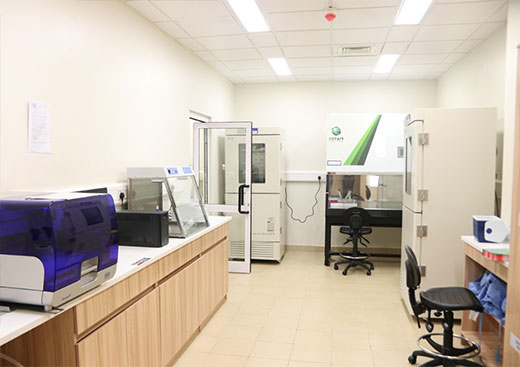 The University of Ghana Medical Centre (UGMC) has inaugurated a Molecular Laboratory at the Diagnostic and Emergency Block of Centre as part of efforts to promote operational research at the Centre as well as to catch up with the pace of molecular laboratory advancement in the world.
The molecular laboratory which was built with funds donated by the Bank of Ghana was commissioned on May 28, 2021, by the Governor of the Bank of Ghana Dr. Ernest Addison (represented by the Secretary of the Bank, Ms. Sandra Thompson), the Board Chairman of UGMC, Dr. Anarfi Asamoa-Baah as well as the Chief Executive Officer of UGMC, Dr. Darius Osei.
The laboratory has been named ‘The Bank of Ghana Molecular Laboratory’  and will be able to conduct tests for Covid-19 and other conditions such as Hepatitis B and C viral loads, HIV viral load, GC/Chlamydia, Tuberculosis and many more.
In his remarks, the Director of the Medical and Scientific Research Centre (MSRC), Dr. George Kyei, revealed that the operationalization of the Lab means that any disease that requires real-time diagnosis by PCR can be tested at the Centre since it has now been endowed with two high-end real-time PCR machines and a Cepheid GeneXpert machine. “Going forward, we at the Centre do not only want to be able to detect these viruses, bacteria and fungi but will be able to also type them molecularly” he stated. Dr. Kyei further added that The Bank of Ghana Molecular Lab aims to be the go-to place for cancer genetics/genomics diagnosis and this would require further investments in machines such as a MiSeq next-generation sequencing platform, a digital droplet PCR (to help detect minute quantities of genetic material) and other molecular platforms that will make it a full-service molecular laboratory.  He explained that these additional machines would enable the researchers in the Lab to tell what variant an organism was, where it came from and how it was spreading after its detection on patients, and this could help to nip that outbreak in the bud.  He revealed that these genetic platforms would also help to enhance the treatment of cancer at the Centre soon since the Disease had now become a molecular disease in both its diagnosis and treatment. We are truly excited about the inauguration of this molecular lab because “in Africa, there are so many questions to ask, so many young and eager people to train and so much value to generate for society”, he added.
In a speech read on his behalf by Ms. Thompson, the Governor of the Bank of Ghana, Dr. Ernest Addison commended the Board of Directors, the Chief Executive Officer and Management of UGMC and stated that the commissioning of the Molecular Laboratory was a manifestation and culmination of the tireless effort and commitment of the leadership of the Centre to strategically position itself in the provision of the health and biomedical needs of Ghanaians in particular, and  Africans in general.

The Chief Executive Officer, UGMC, Dr. Darius Osei, said that the inauguration of the molecular lab will expedite the ability of the Centre to know the status of clients who are referred there with infectious conditions such as COVID -19  and this will ensure that that they are not put together in the same ward as patients without infectious diseases. 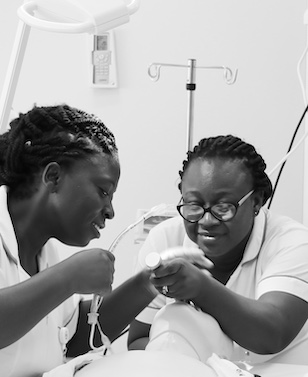 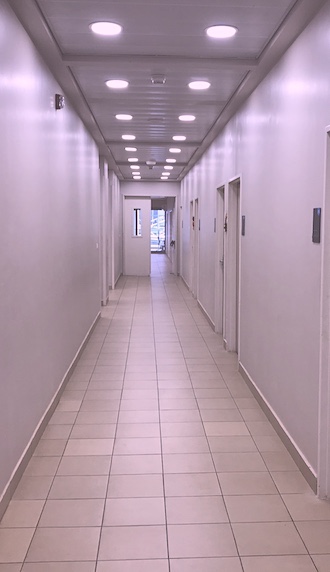 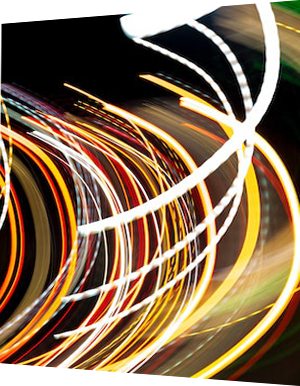 Get in touch on Social Media